The event is co-sponsored by the Brigham Research Institute (BRI) and the Department of Neurology, but is open to all the Brigham and Women’s Hospital community interested in neuroscience research. The event will feature a keynote address by NINDS Director Walter Koroshetz, short talks by BWH faculty, and a poster session featuring the latest work of BWH labs working in the neuroscience field.

REGISTER TO ATTEND SUBMIT AN ABSTRACT

WINNER(S) OF THE POSTER SESSION ANNOUNCED

More to be announced! 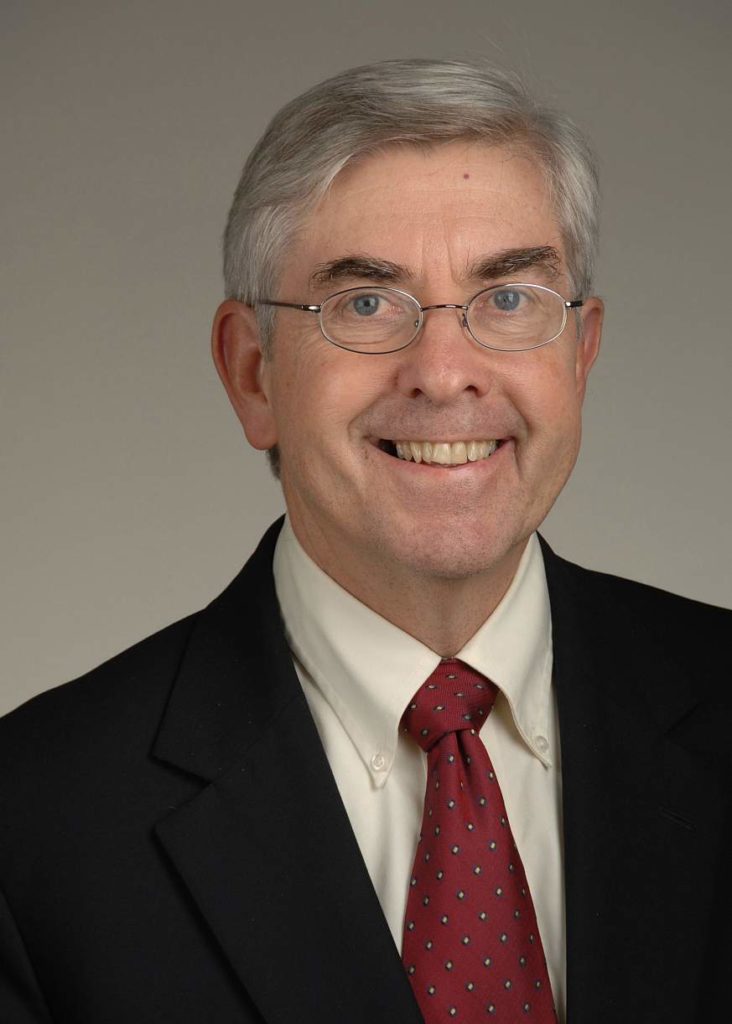 Dr. Koroshetz serves as Director of the National Institute of Neurological Disorders and Stroke. He joined NINDS in 2007 as Deputy Director and has held leadership roles in a number of NIH and NINDS programs including co-leading the NIH’s BRAIN Initiative, the NIH Blueprint for Neuroscience, the Traumatic Brain Injury Center collaboration between the NIH intramural and the Uniformed Health Services University, the Helping to End Addiction Long Term (HEAL) Initiative, the Common Fund’s Undiagnosed Disease and the Acute to Chronic Pain Transition programs and he was instrumental in founding the NIH Office of Emergency Care Research.

Before joining NINDS, Dr. Koroshetz served as a neurologist at the Mass General and Brigham and Women’s Hospitals.  He was Vice Chair of the neurology service and Director of stroke and neurointensive care services at Massachusetts General Hospital (MGH). He was a professor of Neurology at Harvard Medical School (HMS) and a leader in neurology resident training at MGH and Partners Neurology between 1990 and 2007. Over that same period, he co-directed the HMS Neurobiology of Disease Course with Drs. Edward Kravitz and Robert H Brown.

A native of Brooklyn, New York, Dr. Koroshetz graduated from Georgetown University and received his medical degree from the University of Chicago. He trained in internal medicine at the University of Chicago and Massachusetts General Hospital. He then trained in Neurology and Neuroscience at MGH and Harvard Neurobiology focusing on how synaptic mechanisms might contribute to neuronal death. His early research in the lab and clinic focused on Huntington’s disease and with the team at MGH performed the first study of pre-symptomatic testing based on linkage analysis. A major focus of his clinical research career was the development of measures in patients that reflect the underlying biology of their conditions. This led to brain the development and validation of imaging techniques including Magnetic Resonance (MR) spectroscopy in Huntington’s disease; diffusion/perfusion MR and CT X-ray angiography and perfusion imaging in stroke. These stroke imaging tools are now commonplace in stroke care. Guided by these tools he pioneered acute clot removal for acute stroke patients with large artery occlusion which is now practiced at Comprehensive stroke centers around the country. Through his work with the American Academy of Neurology, American Stroke Association and ACGME, he played a significant role in the revolution in acute stroke care in the U.S. and the growth of the neurointensive care field.

Enter at 60 Fenwood Rd lobby entrance. STAIRS: Take the lobby staircase to the 2nd floor. Walk past the balcony overlooking the atrium and take the stairs on the left (Stair 2) to the 3rd floor. Once on the 3rd floor, exit the stairwell and take a right. The room is to your right through the double glass door, straight ahead. ELEVATOR: Take S Elevator to 3rd floor. Take a right out of the elevator. The room is past the stairwell, on your right through the double glass doors.

Take the stairs up one flight to the 1st floor, and the open atrium will be on your left.

As part of Brigham Neuroscience Day, we will be holding a poster session from noon-2pm on March 19. Prize(s) of $500 will be awarded to abstracts judged to be of the highest merit.

Below are the eligibility criteria for participating in this poster session. Abstracts will be accepted from Monday, February 3, 2020 through Tuesday, February 25, 2020.  A limited number of slots are available, and presenters will be notified of abstract acceptance by March 1.

Are you a poster presenter at Brigham Neuroscience Day? We’ve put together some resources for you to use including logos, templates and resource guides about how to create the best poster for the poster session.

Please bring your file on a flash drive and a laptop with your presentation. Advance upload (see upload instructions below) is available till 12:00 PM on March 18th. You can upload here. Onsite upload starts at 9:00 AM on March 19th. Arrive early to upload to ensure you are able to present on-time.

If you are contacted by the media about your research, contact the Brigham Office of Strategic Communication (OSC) or refer the media directly to the department before responding. Contact OSC at 617-525-6370 between 8:30 a.m. and 5 p.m. weekdays. Outside of these hours or in any emergency situation, contact us through the hospital’s 24-hour paging service at 617-732-6660, and ask for the media relations person on call.

As you begin to create your digital poster presentation, please refer to the attached documents for instructions, templates and recommendations.