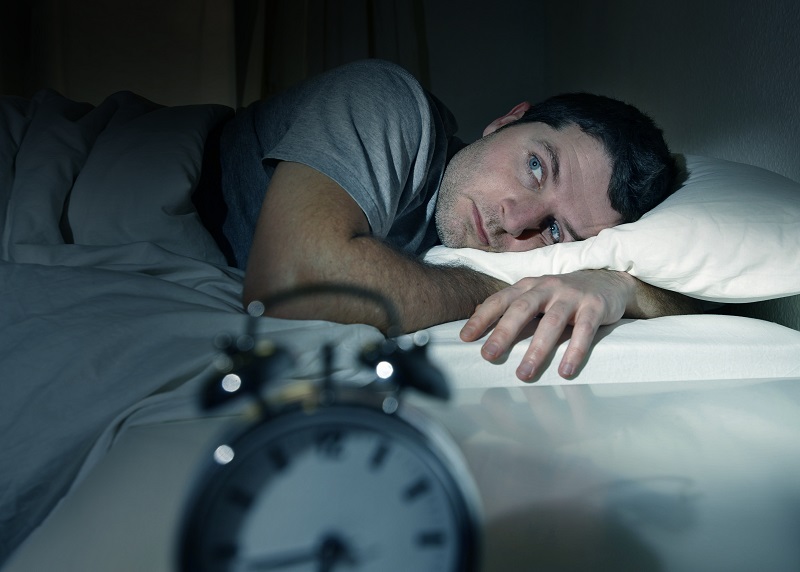 Posted at 13:00h in News by Research at Brigham and Women's Hospital
0 Likes
Share

According to Greek myth, Hermes, the cleverest God, used his inimitable wit to tell stories so long-winded, so fatuous, that they lulled the many-eyed monster Argus to sleep. By the same logic, insomniacs of modern times are often advised to read the phone book or—the classic choice—to count sheep before bed. Unfortunately for them, there’s a good chance that such techniques are useless. Patients who counted sheep in an Oxford University study had no better luck falling asleep than a control group. Insomniacs who struggle to stay awake during presentations at work often find, when they climb into bed at night, that anxiety crowds out the body’s attempts to signal its sleepiness. In such situations, what the sleep-challenged need is not sheer boredom, a state slipped passively into, but the scantest grasp of mild amusement, from something that is distracting without being stimulating. The ideal bedtime story, according to Nitun Verma, a national spokesperson for the American Academy of Sleep Medicine, is one that “doesn’t build upon itself,” like a movie “with a lot of parallel stories that don’t connect at the end.”

View the full story in The New Yorker