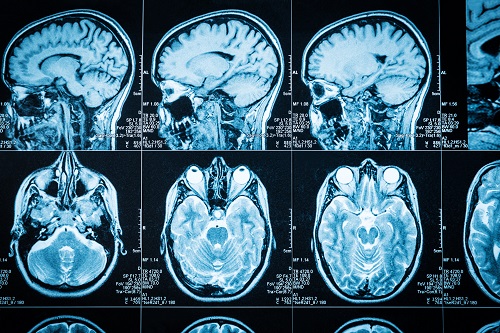 Posted at 13:00h in Neurosciences, News by Research at Brigham and Women's Hospital
0 Likes
Share

Something was lost in the furor over who made what phone calls when and why the NFL went back on its word.

The day is coming when former NFL players won’t have to wait for an autopsy to explain the mood swings, the memory loss, the depression and, in the very worst of cases, the urge to kill themselves.

That breakthrough will lead to others. An explanation for why some people exposed to repetitive head trauma get chronic traumatic encephalopathy and others do not, and a test to indicate which group someone falls into. Treatments that can slow the progression of the disease that has reduced dozens of former football players — and soccer players and hockey players and members of the military — to shadows of themselves.