Tumors Have Found a Bloody New Way to Grow and Spread 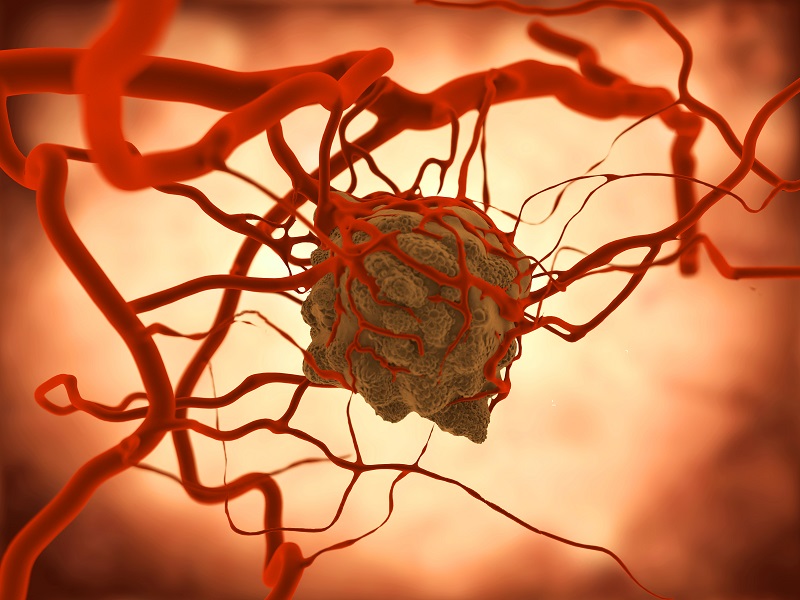 Posted at 13:00h in Cancer, News by Research at Brigham and Women's Hospital
0 Likes
Share

On a cool day in March 2000, several hundred researchers jammed into a hotel auditorium in Salt Lake City, eager to see a showdown over what had become one of the most controversial ideas in cancer research. On one side stood cancer biologist Mary Hendrix of the University of Iowa Cancer Center in Iowa City, whose team the year before had reported an unusual, seemingly new way through which tumor cells can tap into the blood supply and obtain nutrients. Facing off against her was tumor vascular biologist Donald McDonald of the University of California, San Francisco, who was certain that she and her colleagues had misinterpreted their data. “This debate had the feeling of a boxing match—with the championship belt hanging in the balance,” Hendrix recalls.