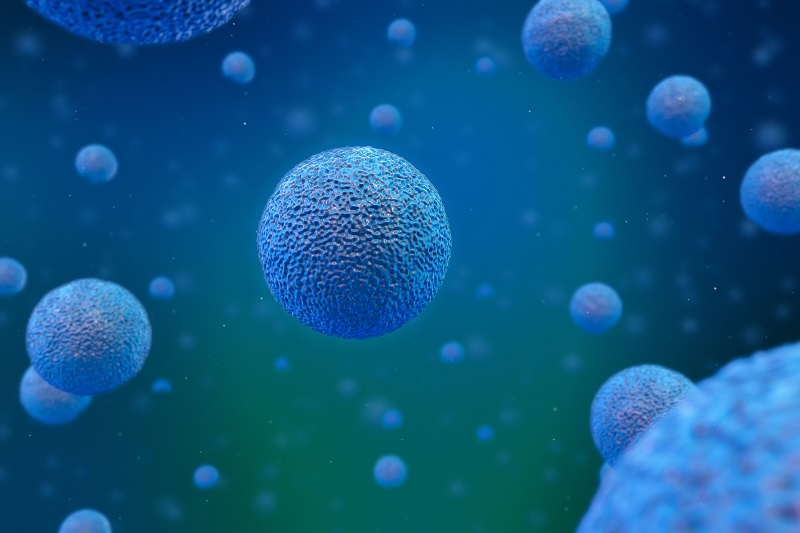 Posted at 13:00h in Cardiovascular, Diabetes & Metabolic Disorders, News by Research at Brigham and Women's Hospital
1 Like
Share

In a step that could lead to a new diabetes treatment, several Boston-area hospitals have teamed up with the Harvard Stem Cell Institute and biotech Semma Therapeutics to make personalized cell-based therapies and organize clinical trials.

It is one of several initiatives around the country aimed at manufacturing cell-derived treatments, as the hope for such therapies creates a demand for the production of the cells.

The new program, officially called the Boston Autologous Islet Replacement Program, could provide enough high-quality beta cells needed to treat patients in upcoming clinical trials. And the cells that will be transplanted into these volunteers will be derived from their own blood cells, cutting the risk of rejection.

View the full story in STAT.

These findings were also featured in Boston Business Journal.