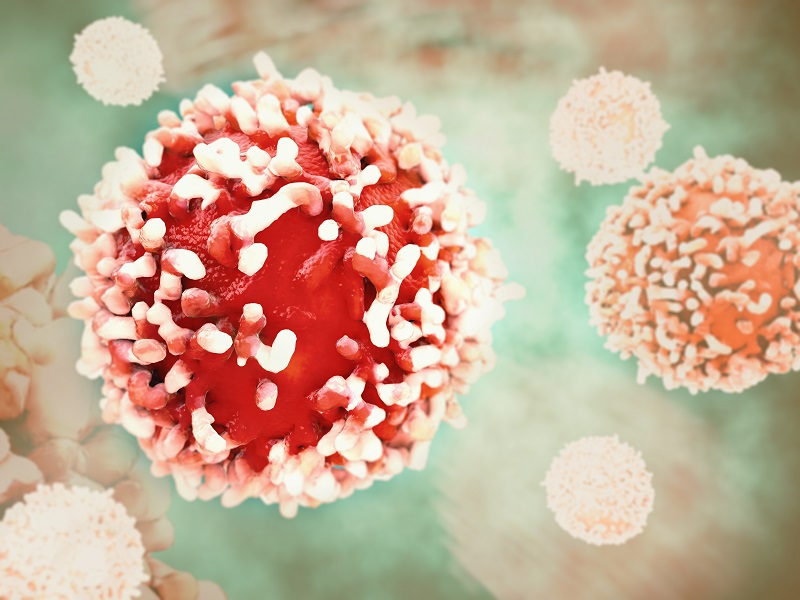 From the Boston Magazine:

A simple change could potentially improve breast cancer treatment for thousands of patients, according to a new study from Brigham and Women’s Hospital (BWH).

Patients undergoing a lumpectomy often have a pre-operative MRI, so that surgeons can determine the size, shape, and location of the tumor. Traditionally, those MRIs are taken when the patient is lying face down, in the prone position.

BWH’s research shows, however, that also performing an MRI while the patient is lying face up, in a supine position, may lead to more accurate images of the tumor, allowing doctors to remove the entire mass in one go. That could eliminate follow-up operations needed to remove remnant tumors, a reality for as many as 40 percent of people who have breast-conserving lumpectomies.

The findings, published Wednesday in Radiology, will need to be validated by larger-scale studies. If they are, though, lead author Eva Gombos said in a statement that the results could have a major impact on breast cancer treatment.

“[Mid]-operative, and, more importantly, pre-operative supine MRI could be expected to help the surgeon in accurately planning removal of the tumor and reducing the need for re-operation,” she said, “which negatively impacts the patient emotionally, delays post-operative therapy, and increases infection rates and cost.”

This findings of this research were also featured on Tech Times and WebMD.